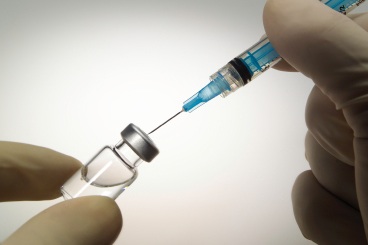 Many of us would waive an article of immunisation as irrelevant to us — the educated, fairly affluent members of the world community. And yet, our own personal experience has shown that even educated parents often ignore new vaccines, unaware how critical they can be to their child’s health. In today’s age, when we see a child suffering from polio, it really makes us sick to the core. Thanks to sustained efforts by governments across the world, in 1997 only 3,234 cases of polio were reported worldwide. We hope to see the day when it will be wiped out from the face of this planet.

Children in the first few years of their lives are particularly vulnerable, as their immune system is not fully developed. Immunisation aids in boosting his immune system and provides effective protection to him and the community against various diseases.

In India, immunisation is a state-sponsored programme which follows the National Immunisation Schedule.

In addition to the regular vaccines, the Indian Academy of Paediatrics has now recommended that the Hepatitis B vaccine be given at birth and MMR at nine to 12 months of age. 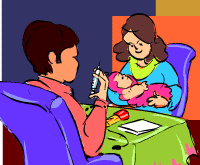 Immunisation – Your Path to a Healthy Life [Illustration by Shiju George]

It is a biannual project started by the Health Ministry under which children below five years of age are given two oral poliovirus doses at an interval of four to six weeks in a geographically defined area. Your child has to take the drops even if she/he has gone through the routine immunisation schedule.

Immunisation can be broadly divided into two categories: